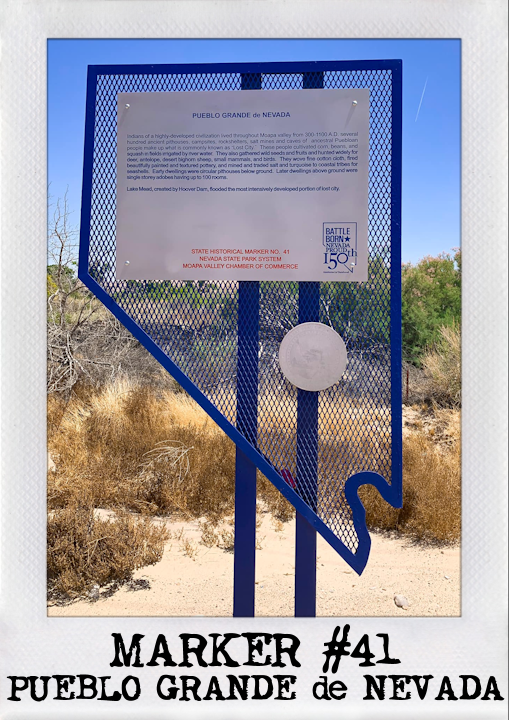 personal note: Isn't it a little depressing how we will flood and destroy places we later deem historic... An important comment was made when I posted this sign on it's own about how the words of the sign may be considered offensive or inaccurate.