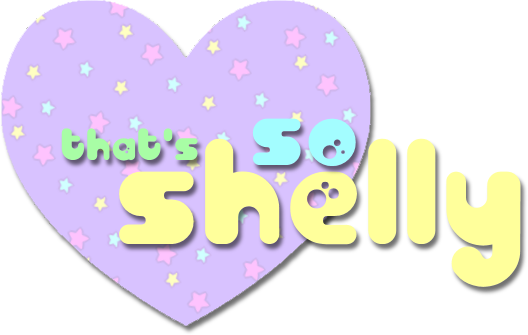 jello~ my name is

. i'm thirty-two years old. i live in the mojave wasteland with my boyfriend of 15 years, and our 3 cats: molly, lucy, and pixel. i'm an intj, capricorn sun, sagittarius moon, and virgo rising.

some of my hobbies include backyard birding, exploring the world via google street view & photo spheres (thank you so much to everyone who uploads, you bring so much joy to my life), and diving into '90s and '00s nostalgia.

i started a movement in las vegas that brings awareness to the horrible conditions that dolphins live in under the desert sun. i have been doing that for almost 10 years. some of my accomplishments include: several tv and radio interviews, screening "the cove" and holding a protest with ric o'barry that drew over 100 people in attendance on the las vegas strip. you can visit my other website: mojavedolphins.com

i have been customizing graphics and websites around the internet since 2002. i miss the freedom and creativity that spaces such as livejournal, myspace and neopets used to provide me. this is my own little portal on the web. i hope you enjoy!

other places to find me

aka momo, nemo. birthday: september 2nd 2013
molly is my girlfriend cat. she and i are best friends. her favorite thing is to lay in the bed with her head resting on my shoulder. she likes to throw fits by scratching the carpet when you tell her no.

aka baby lulu, gooseberry pickle. birthday: january 22nd 2014
lucy is molly's sister, but from another litter. she loves when my boyfriend, and demands all the attention she can from him. she's the biggest one. likes when you get her ass a wet wipe.

aka peeko, pixie. adopted: january 2015
pixel was abandoned by her owner in my last apartment complex. i tried to find a home for her, but no one wanted her. i'm so glad she's mine. she's like half my other cats size! a mini cat. she likes to beg me for everything i have.