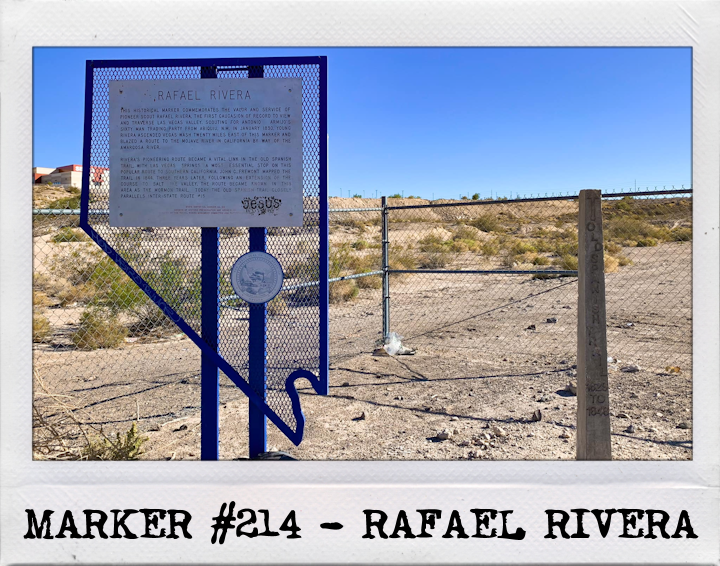 Rivera's pioneering route became a vital link in the Old Spanish Trail, with Las Vegas Springs a most essential stop on this popular route to Southern California. John C. Fremont mapped the trail in 1844. Three years later, following an extension of the course to Salt Lake Valley, the route became known in this area as the Mormon Trail. Today the Old Spanish Trail closely parallels Inter-State Route No. 15